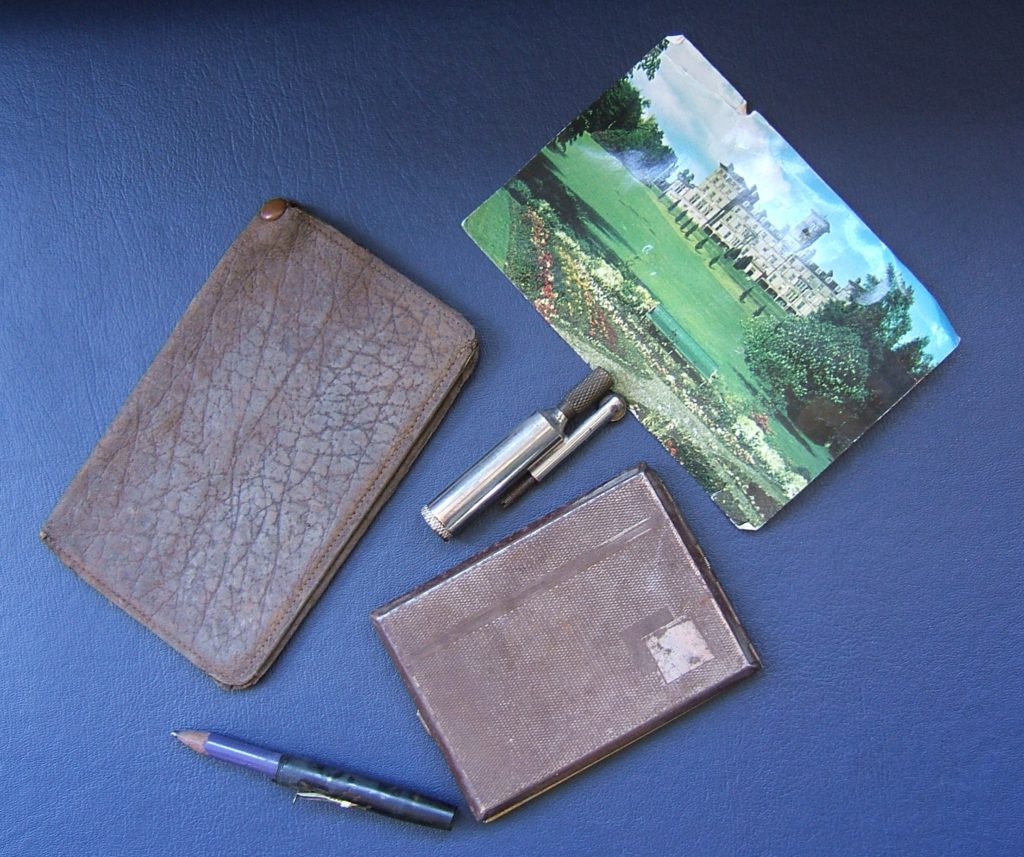 I’ve just started a residency at Ordsall Hall, a Tudor manor house in Salford. It’s a project about commemoration running alongside the WW1 projects at the hall. I’m really excited about it because it involves talking to members of the public about the way they use objects to commemorate memories, and doing a textural study of the hall; of the marks and textures that commemorate hidden and lost memories. For example, an oak tree has to be 100 years old before its wood can be used, so all the oak in the hall was at least 100 years old when the hall was built.  Parts of the hall date back to 1380, and the oak beams in these parts were previously used on ships, and have joints and peg holes that are nothing to do with the hall. This wood was already 100 years old before it was made into a ship!

This all fits in perfectly with the way my practise is developing: making vessels, wrapping cloths and comfort blankets to protect cherished, lost, broken and found objects.  I will be making a comfort blanket to wrap around the beams in the attic, to protect and commemorate all these memories.

A lovely lady in her mid 80’s brought in the interesting objects shown at the top of the page.  These are the wallet, pe

ncil and cigarette case that were in her father’s pocket when he died, A cigarette lighter made by her brother who was in a protected occupation during the Second World War, working at an engineering company in Salford. She thinks he was making ammunitions, and the lighter appears to be made from a casing.  The post card has a really sad story. It was from her mum who posted it while on holiday in Scotland the day before she unexpectedly died.  It arrived the day after her death!

Another gentleman brought in two military manuals that belonged to his grandad during WW1,  His grandad lost an arm during the war, and afterwards he ma 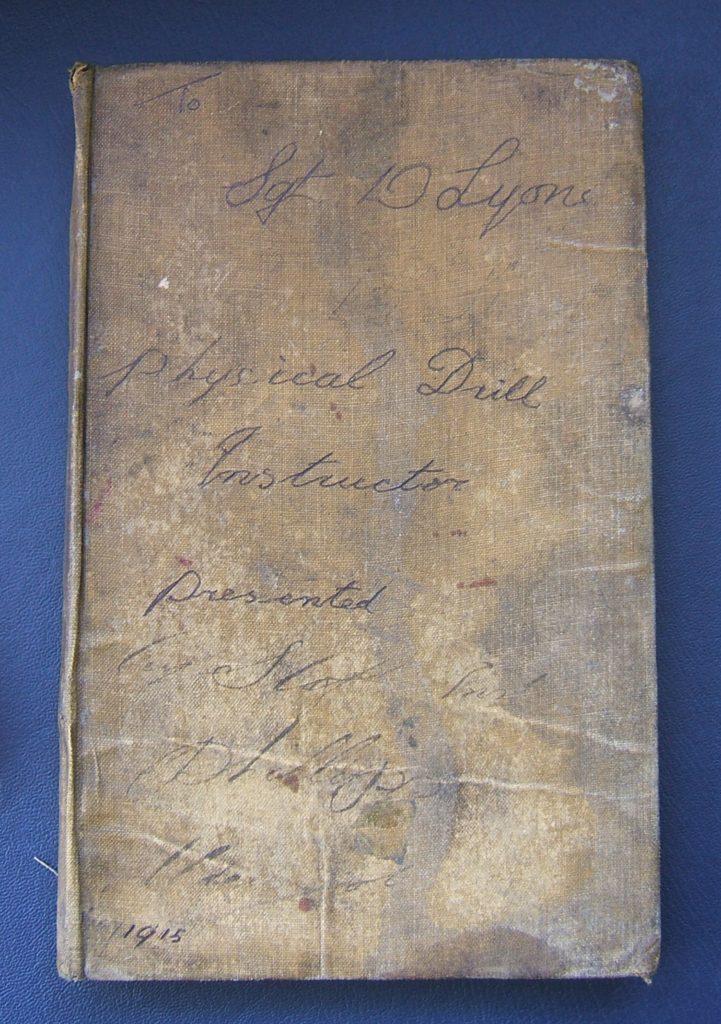 de a living as Salford’s One Armed Pianist, playing the piano around the local pubs.  Somewhere in his family archive there is a newspaper obituary for him and he is going to try to find it for me.

I had some really interesting conversations with other people who were just passing, including a gentleman whose mother had some WW1 medals that didn’t belong to anyone in her family and was trying to trace who they belong to, and a man who was trying to remember where his mother’s propeller (from a WW1 plane) had gone!

I also had some time to start some on-site drawing,

and started to draw a really interesting piece of timber in the window area where I was sitting. I think I’m going to call this shape the Ordsall Hall Dragon as it looks like a dragon reaching for the sky!

I’m planning to spend a lot of time in the hall, drawing and using my knitting machine. It’s a great way to catch people and conversations as they come over to see what you are doing.

I’m also running two drop-in “Explore and Draw” sessions at the hall for people to come along and have fun finding interesting bits of the building to draw.  These are from 1pm to 4pm on Sunday 18th May and Wednesday 4th June. 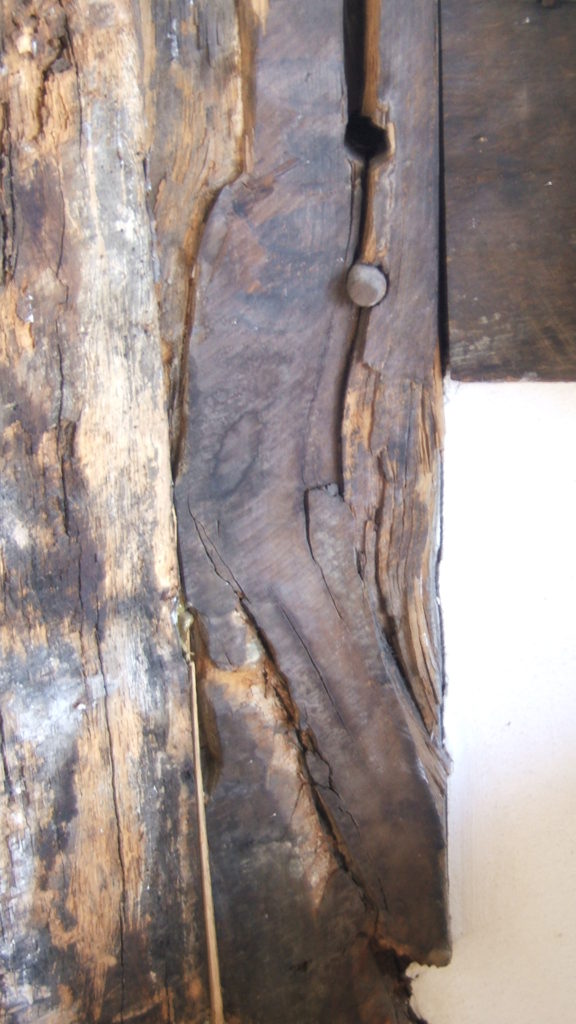